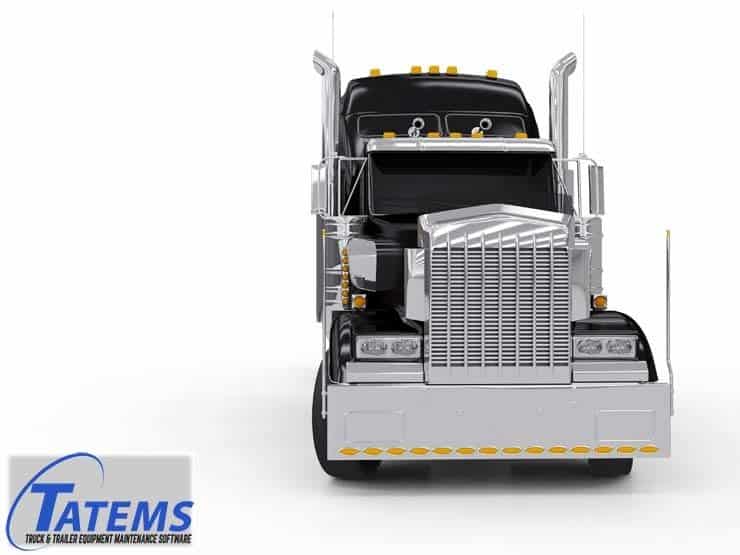 The class 8 metrics for April were seen to align with the expectations that were placed on them. But some cancellations were noted in that month although it must be noted that cancellations have been on a low trend in recent times. The same story that has been in the news and that are being reported are also seen in data, the research president of ACT, Kenny Vieth, says. He continues that the story is one that speaks of current demand strength and one of having the backlog being jam-packed with retail sales being robust highlighting the fact that there has been a marked improvement in the follow-throughs for the orders that were made in the latter part of 2018. The second story, he notes, highlights the softening of freight metrics, with robust build and sales serving as its pivot, while the story tends to end with a record breaking new class 8 inventory. The summary of all the stories so far in the data is that freight growth is on a path of stagnation while the population growth of class 8 is on a course of acceleration. The medium duty markets have not disappointed, he further said, as they exceeded expectations for April.

““The second story starts with those softening freight metrics, pivots on robust build and sales, and ends with the reality of a record new Class 8 inventory. In short, freight growth is stagnating, even as Class 8 population growth is accelerating.””