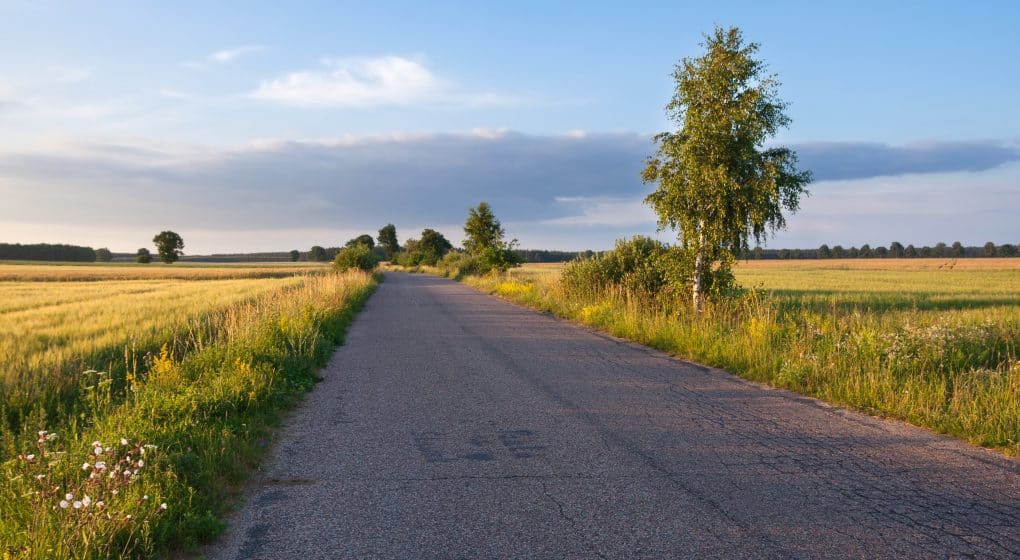 Transportation and resource allocation have been a powerful topic of discussion in the last few years as scientists scramble to address the major problems facing these industries. In her new blog post, Joanna Marsh summarizes how Canadian National had a record-breaking year in freight load management. It explores the grain industry and how it is performing, the obstacles the industry faced and how they found success and explains their plans for a path forward moving into the next harvest time period.