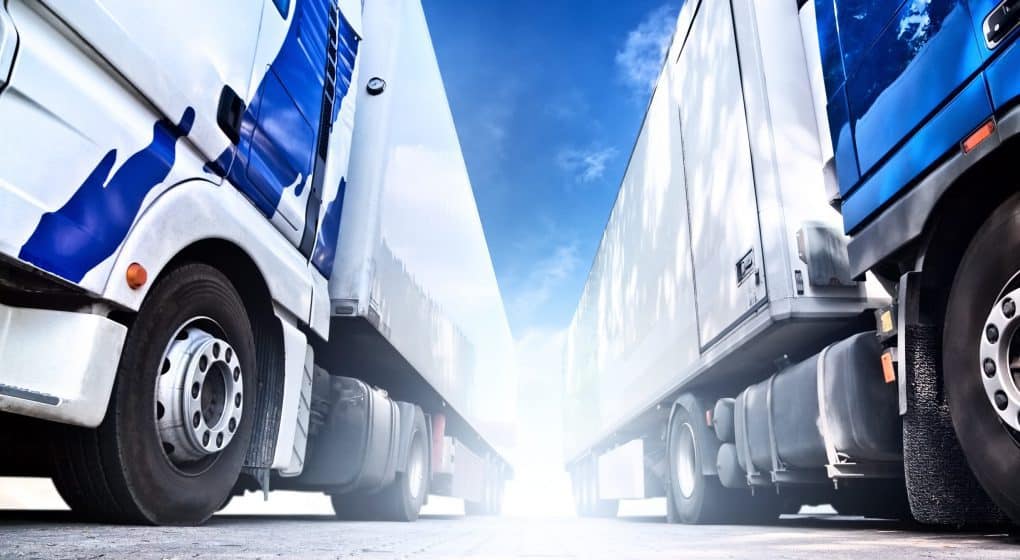 Equilon Enterprises LLC, a Houston based company was recently awarded $16 million to help develop hydrogen stations in California. The money was awarded by the California Energy Commission and the stations will be placed in San Francisco, Berkeley, Sacramento and Walnut Creek. Equilon Enterprises LLC has been commissioned to make 60 of these stations and already have 29 that are up and running throughout the United States.

“The California Energy Commission has awarded $16 million to a Houston-based company to develop seven new hydrogen stations in the northern part of the state, according to a release.”