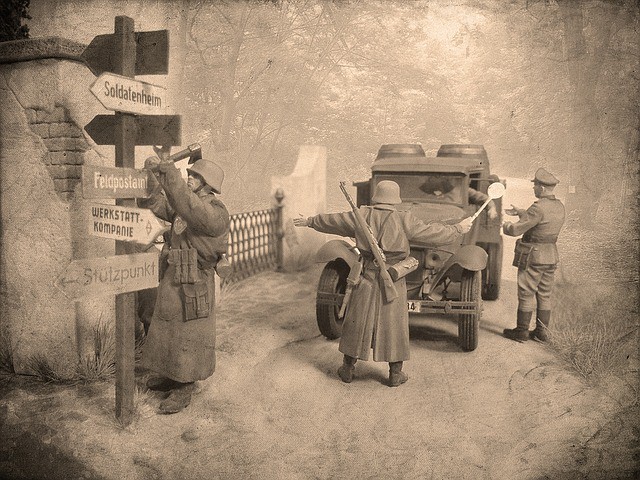 The California legislature has passed a bill that would require DUI offenders to install alcohol ignition interlock devices on their vehicles in order to have their drivers license reinstated. If signed by governor Jerry Brown, the law would take effect in January 2019. Four California counties already require DUI offenders to install ignition interlock devices. The new legislation requires the interlock to be installed for progressively longer periods of time based on the severity of the offense. A sliding scale fee structure would be offered to low-income offenders for the installation and maintenance costs.