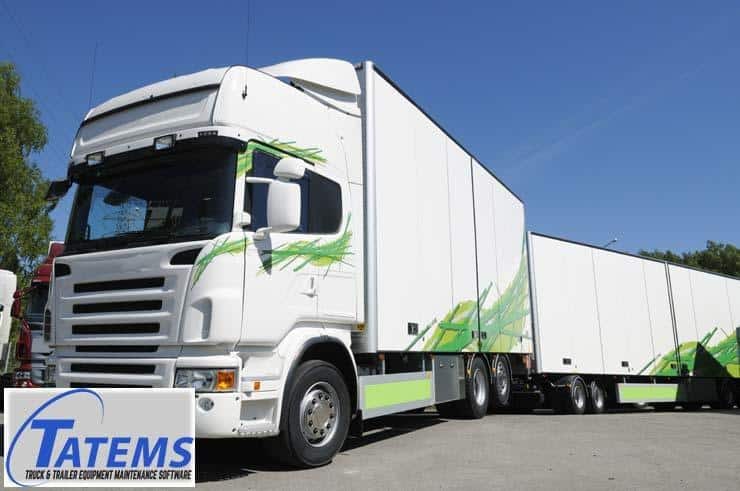 A Lower Valley Energy (Wyo.) employee was driving to work when his boom truck got caught in an avalanche. Clay Skinner, lineman, told the Star Valley Independent the utility’s boom truck was pushed down four or five feet and completely covered in snow. Skinner noted that his regular pickup would have been knocked off the road. But, weighing in at 26,000 to 30,000 pounds, the boom truck stayed in place and he was able to crawl out to safety.