Auto Overlords Sink Their Teeth Into $700B Trucking Industry Pie 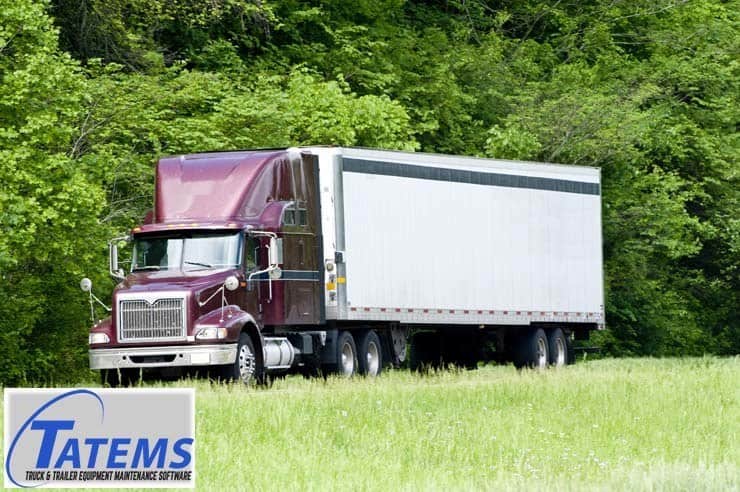 Overlords in the auto industry have sunken their teeth into a 700 billion dollar trucking industry pie. There is a shift going on in how the industry operates. There is a lot of change going on and the new direction is something to pay serious attention to. In just a few decades from now, C.W. McCall’s Convoy is going to seem very quaint.

“We’re witnessing a shift in how an industry operates. In a few decades, C.W. McCall’s ” Convoy ” is going to seem as quaint as ballads about blacksmiths.”