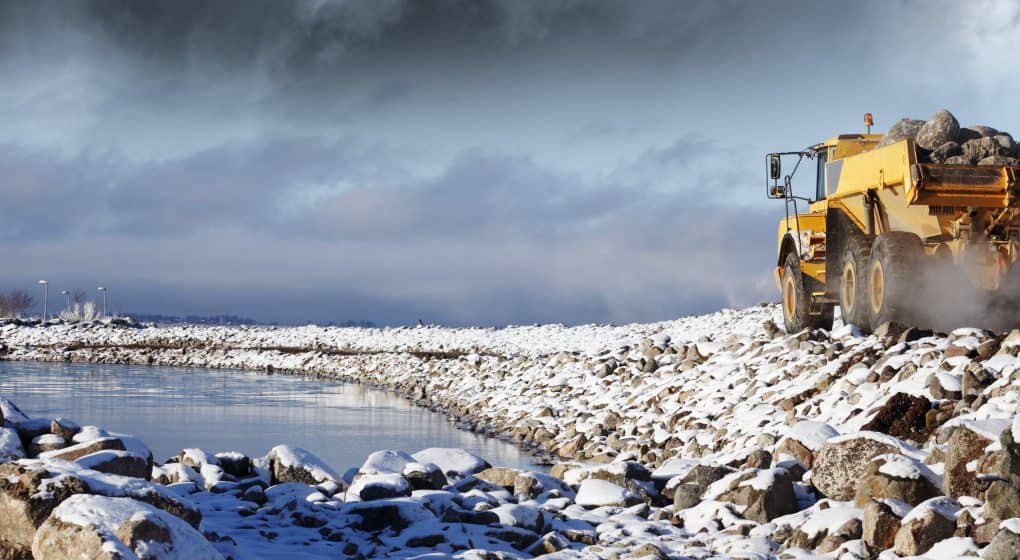 Apple has decided to revamp it’s project code named Titan, Apple’s vision of a Self-Driving Car, according to the New York Times. After over two years of development, newly appointed veteran Bob Mansfield guts the project which will set Apple behind it’s peers in pursuit of a Self-Driving Car.