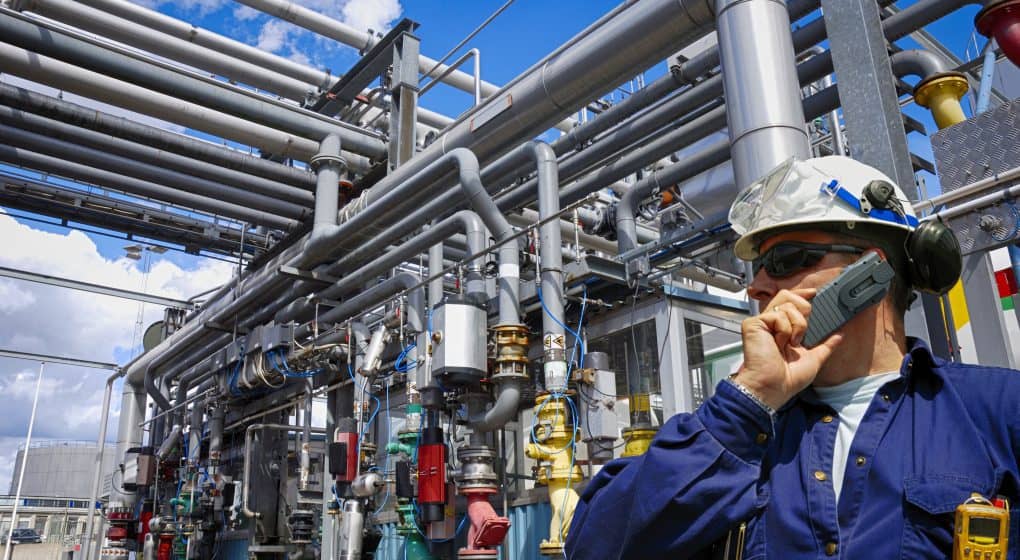 “Although it’s definitely working on self-driving tech, Apple hasn’t committed to manufacturing its own autonomous vehicle. “We’ll see where it takes us,” Cook said. “We’re not really saying from a product point of view what we will do.””